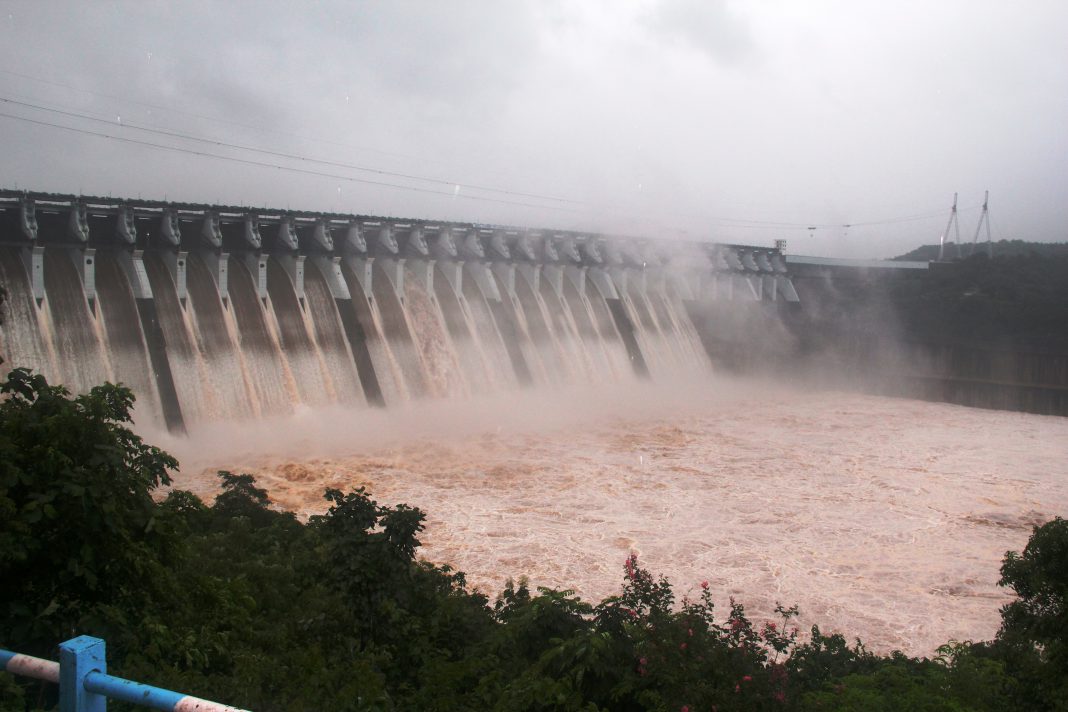 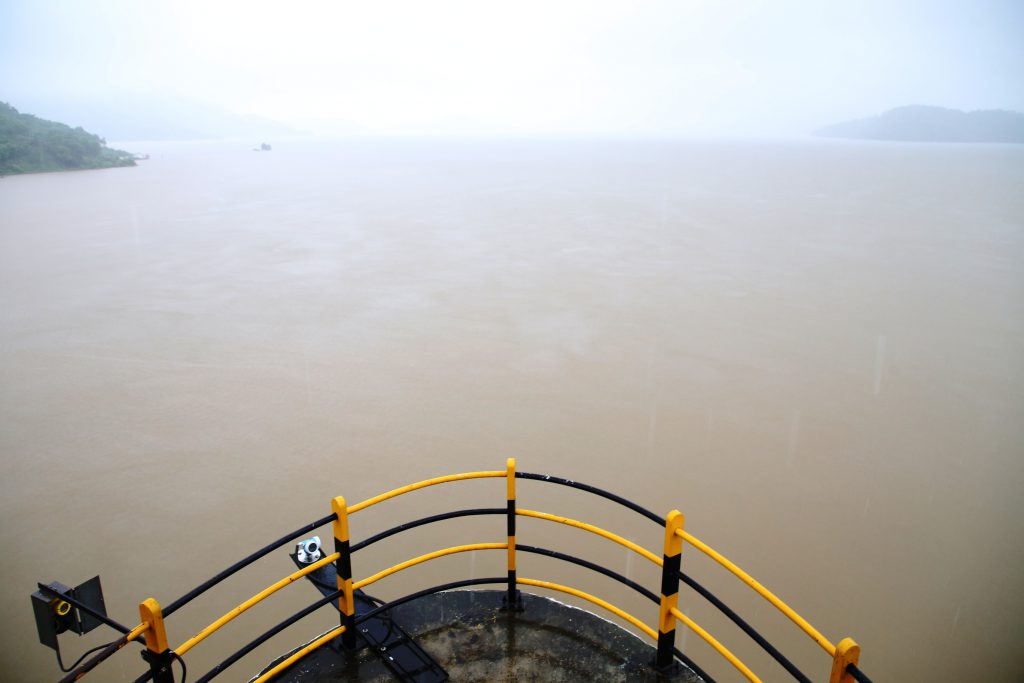 The live storage of water in Sardar Sarovar is 4335 million cubic meters. The 1200 MW river bed power house is operational for 24 hours while 3 units of 250 MW canal head power house are operational. Bharuch area has been affected due to the release of 5,52,290 cusecs of water from the dam. The dreaded  24 foot surface of Bharuch golden bridge has raised upto 50M. 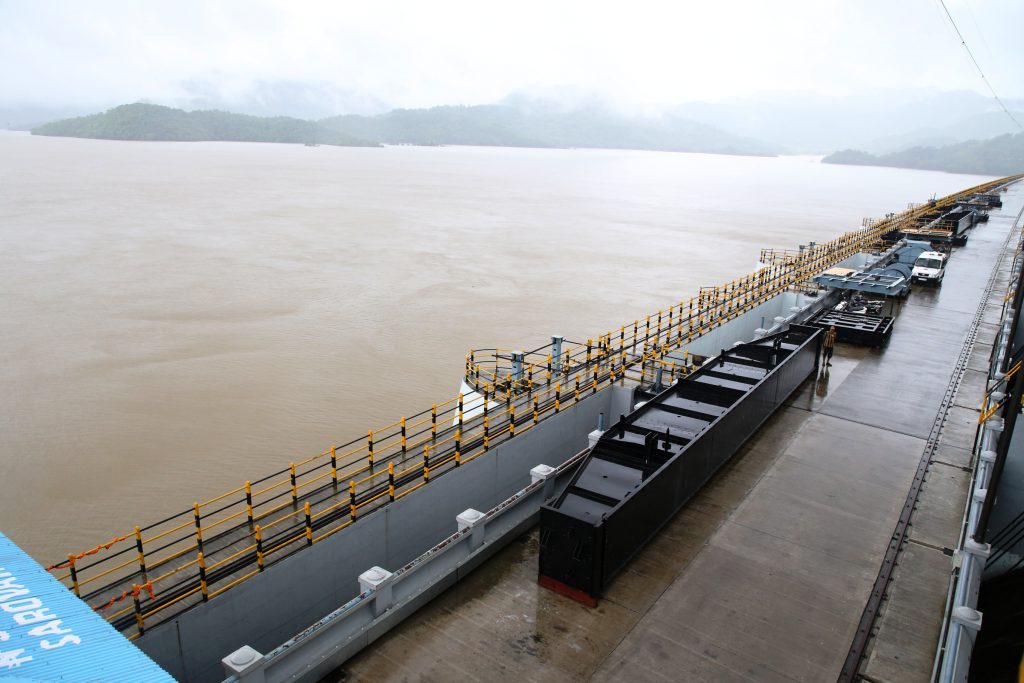