21 names shortlisted for the coach of Indian Cricket Team 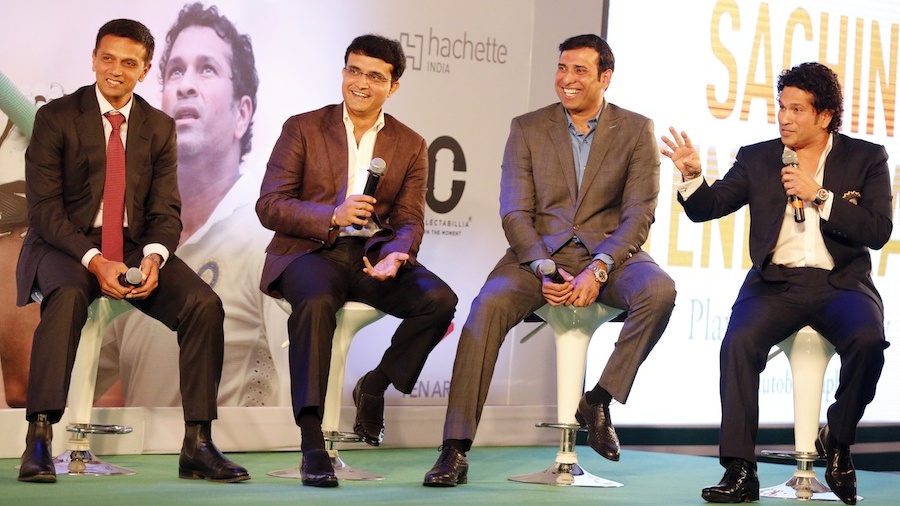 Sachin Tendulkar, Saurav Ganguly and VVS Laxman will play a key role in selecting coach for the Indian team.

For the coach of the team India 21 names out of 57 are been short listed by the BCCI. BCCI announced on Wednesday.

The next step in the process of selecting the coach will be reviewed by the BCCI’s cricket advisory committee, comprising former players Sachin Tendulkar, Saurav Ganguly and VVS Laxman, Sanjay Jagdale ,who had served as BCCI secretary in the past will act as chief coordinator of the committee for the duration of this process.

The report will be submitted to the secretary of BCCI by the committee till 24th June 2016.