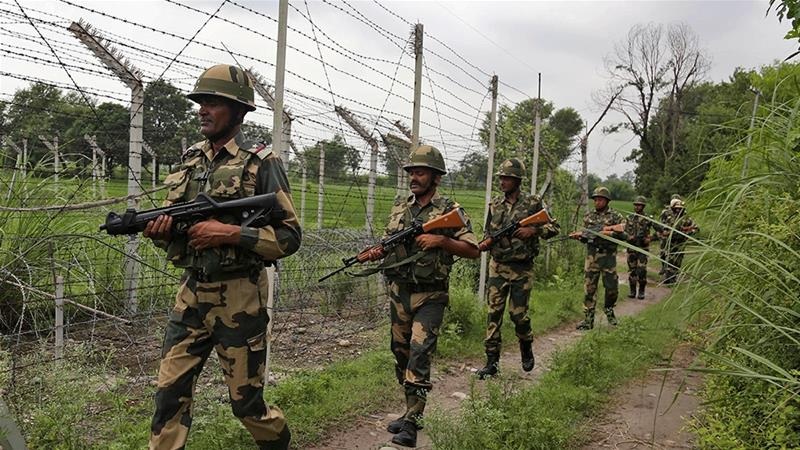 The Ministry of External Affairs in a statement released on Sunday, 15 September, said that it has highlighted India’s concerns to Pakistan over repeated ceasefire violations and called upon the neighbouring country to adhere to the 2003 ceasefire understanding.

“We have repeatedly called upon Pakistan to ask its forces to adhere to the 2003 ceasefire understanding and maintain peace and tranquility along LoC and international border. Indian forces exercise maximum restraint and respond to unprovoked violations and attempts at cross border terrorist infiltration,” the statement further said.

The Indian Army has intensified its presence along the Line of Control (LoC) in view of Pakistan’s increased aggressive posture along with direct and indirect threats of war ever since the Parliament ended special status of Jammu and Kashmir on 6 August.

On Saturday, 14 September, the Commander of Army’s Northern Command, Lieutenant General Ranbir Singh, reviewed security preparedness along the LoC in the light of military threat from Pakistan. Earlier, Army chief General Bipin Rawat had also visited the valley to review India’s preparedness at the LoC.

The troops numbering around 2,000 soldiers has been placed at the Bagh and Kotli sector opposite PoK in Pakistan, according to IANS. Pakistan has also scaled up ceasefire violations on the LoC.

Pakistani Prime Minister Imran Khan has been aggressive against India over the political developments in Jammu and Kashmir. Pakistan has also been desperately trying to drum up international support against India in its rhetoric on Kashmir.

Security sources have assessed that at least 40 to 50 trained militants have crossed over into India over last one month or so, IANS reported.

It is also estimated that around 200 to 250 trained militants are waiting to enter India particularly because outfits like Jaish-e-Mohammed and Lashkar-e-Taiba have activated terror launch pads along the LoC.

The Indian Army has said it is ready to foil any evil designs of Pakistan.