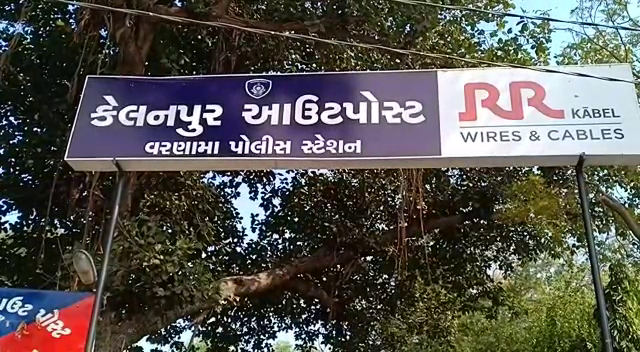 About to marry a month later.

A girl living inside the hutment besides railway line near Kelanpur village was found dead under mysterious circumstances. She was about to marry on 10th February and her death in such circumstances raised many doubts. 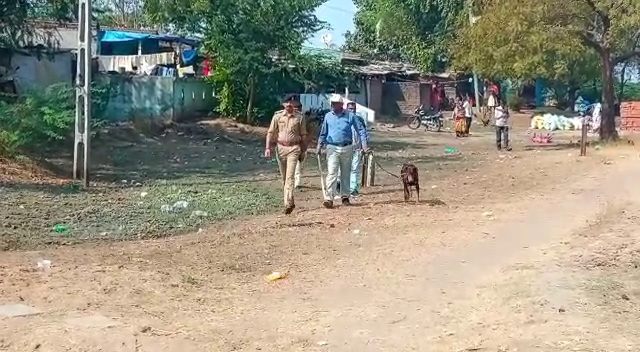 As per details 20 yrs old Jasumati Tadvi was working in goggles making company and lives alone inside the hut behind Kelanpur railway station. Her parents lives in Kelanpur village.

On Monday her sister came to visit her and found the door locked from inside. She opened the door and shocked to see the body of her sister. She immediately informed her parents and relatives on doubt over someone chocking her to death. 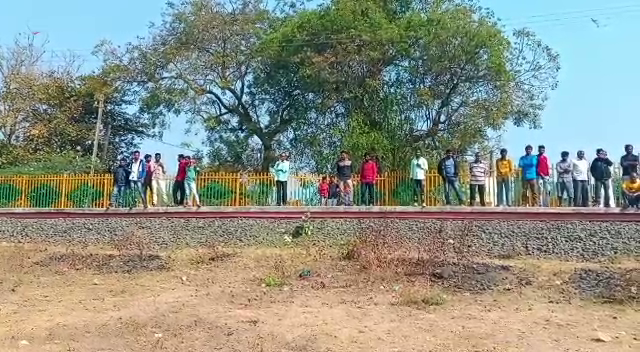 Varnama police rushed to the spot after the message and send the body for postmortem. They detain two persons on suspicion and questioning them about the possible reason about the death. The team further investigate in the matter after registering the matter.