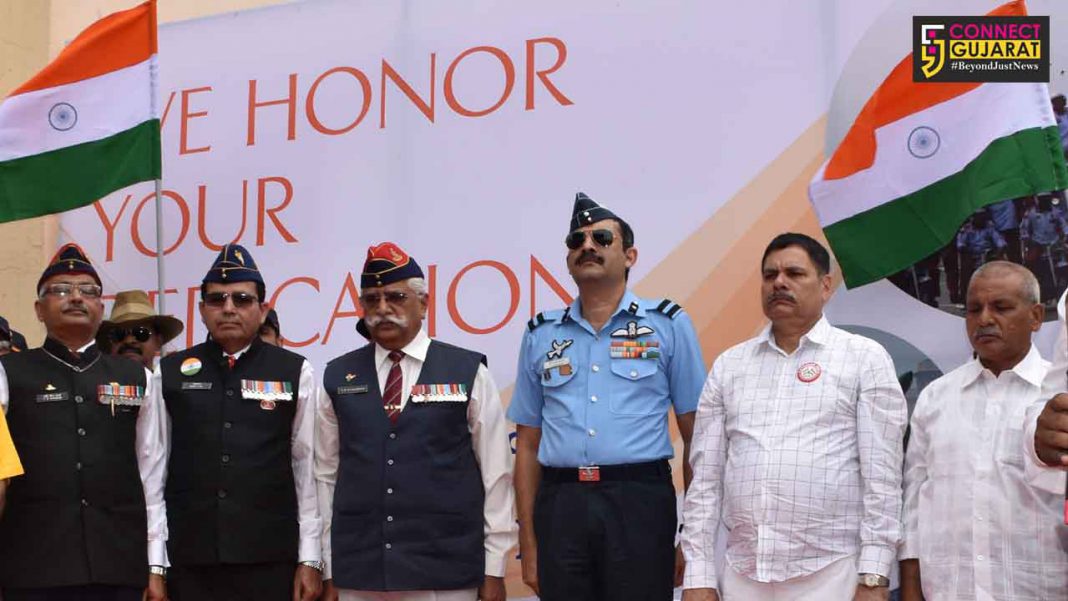 Vadodara Air Force Station celebrate the 20th anniversary of ‘Kargil Vijay Diwas’ with great zeal and enthusiasm. Various programmes and activities were conducted by the station in a week long celebrations ends on 29th July 2019. 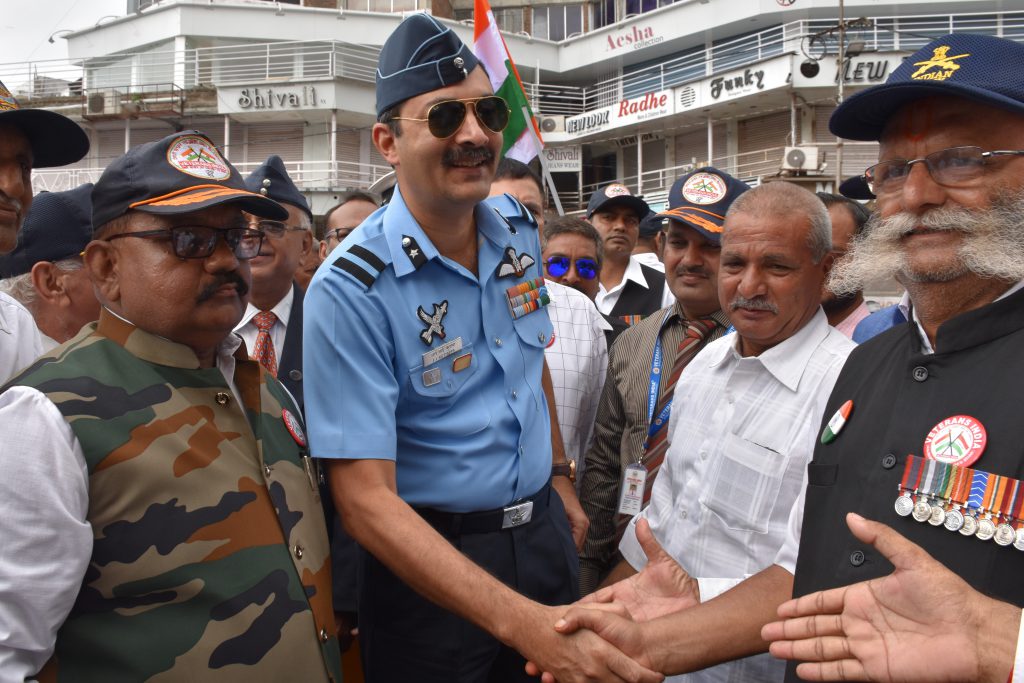 The celebrations commenced with motivational lecture on 23 Jul 19 at Sri Saad Vidhya Mandal Institute of Technology (SVMIT), Bharuch participated by 500 Engineering students.  On 24, 25 and 26 Jul 19, motivational visits of school and college students were carried out at the Air Force Station wherein the students were shown and briefed about the aircraft and weapon systems followed by a lecture with special reference to ‘Kargil War’. 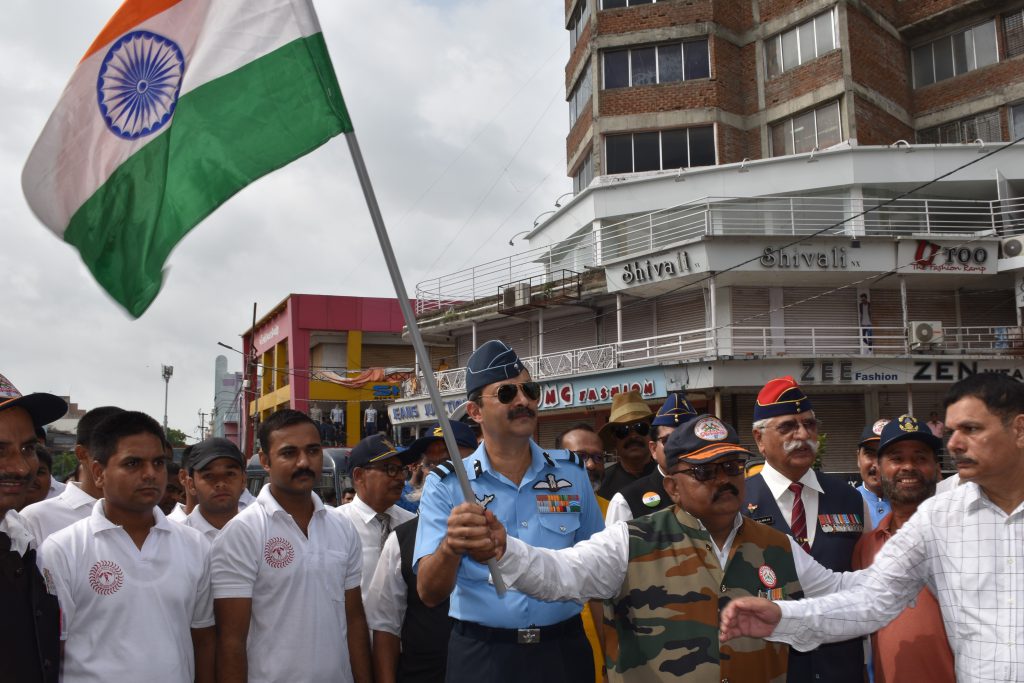 On 27 Jul 19, a 2 km ‘Victory Run’ of school students was organised at the Air Force Station where a total of 150 students participated in the victory run followed by interaction of students with senior officials.

The week long celebrations came to an end on 29 Jul 2019 with a painting competition for school children on ‘Kargil Theme’ in three different categories of Primary, Middle and Secondary. The three best paintings in each category was rewarded by President AFWWA(Local) Vasundhara Kuttappa.