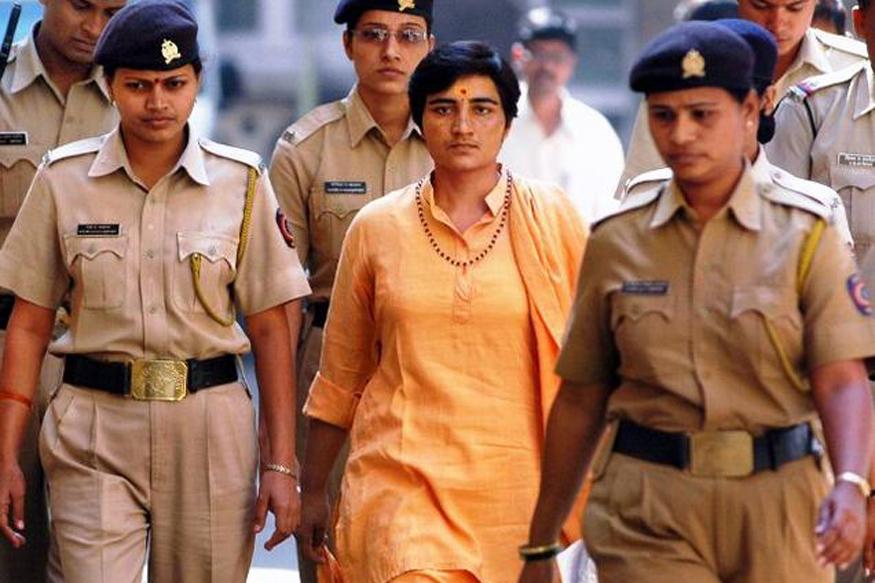 The Bombay High Court on Tuesday granted bail to Sadhvi Pragya Singh Thakur, one of the prime accused in the 2008 Malegaon bomb blast case, nearly nine years after her arrest.

She has been granted bail on a surety of Rs 500,000 after the National Investigation Agency had granted a 'clean chit' to her in May 2016.

However, the court rejected an appeal filed by another co-accused in the same case, former army officer Lt. Col. Prasad Purohit, challenging a lower court rejecting his bail plea.

Six persons were killed in the blast in Malegaon, a Muslim-dominated powerloom town in Nashik district in September 2008.