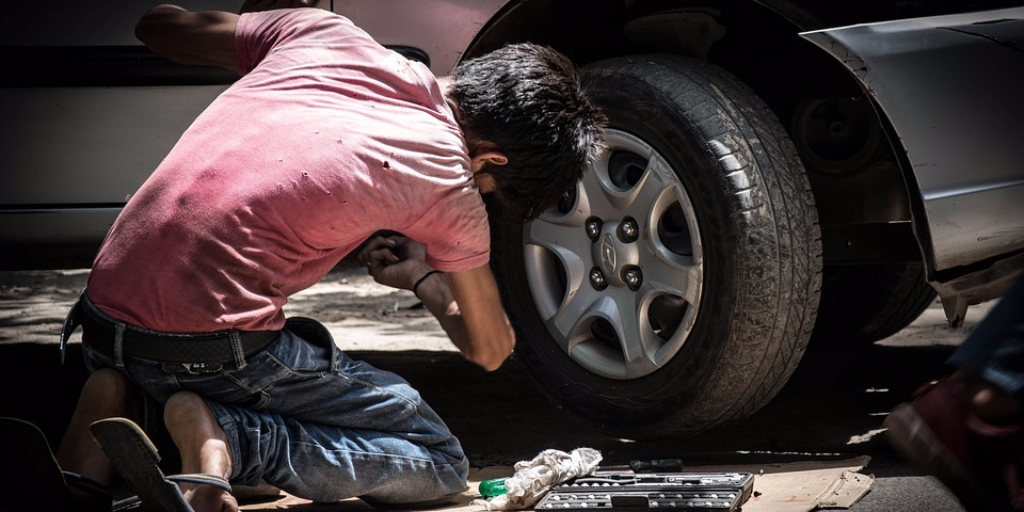 The president of India, Pranab Mukherjee has approved new guidelines for the child labour (Prohibition and Regulation) Amendment Act 2016.

Any violator of the Child labour act will get two year imprisonment and a maximum fine of Rs 50,000. The second time offence will attract

imprisonment of one to three years, according to the act.

According to the new act, a person between 14 to 18 years of age can not work in hazardous occupations like mines and inflammable substance or

The children below age of 14 years can work for helping his family post school hours or during vacation.

This act is not applied on the children who works as an artists in an entertainment industry, including advertisement, movies, television serials or any other entertainment or sport activities except the circus. No such work should effect the school education of children.

A Rajya Sabha had passed the bill on 19 July and in Lok Sabha, it waspassed on 26 July.