2 killed as illegal firecracker stockpile explodes in UP 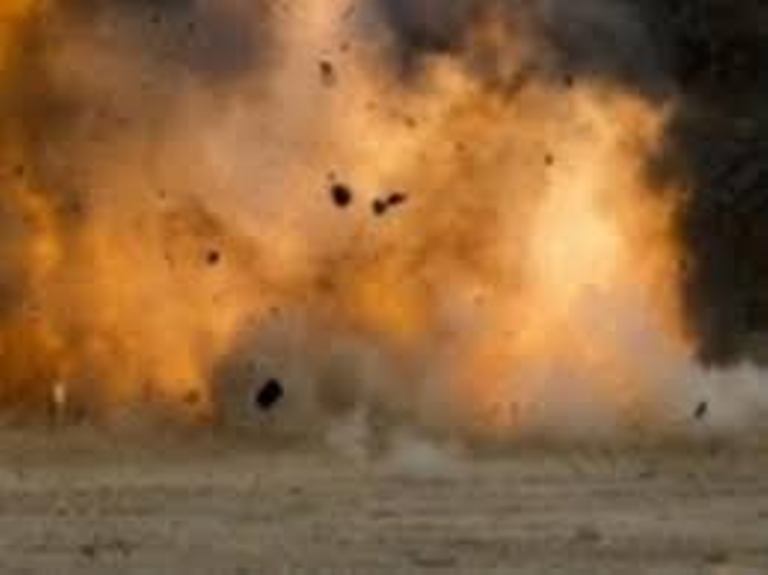 Two persons were killed and over half-a-dozen injured when an illegal firecracker stockpile exploded on the outskirts of the Uttar Pradesh capital on Monday, police said.

The explosion took place in a house in Saitha village of Kakori. Rescue operations are underway as a few persons are feared trapped inside the two-storeyed house.

Several houses in the vicinity were also damaged due to the explosion.

Owner of the house Sajay Lodhi told the police that he had rented the house to Naseer and his son Mushir.He said he was unaware that they were involved in illegal manufacturing of firecrackers.

According to the police, the bodies were blown into pieces, as a result their identity could not be ascertained. Villagers told police officers that Naseer and his wife were present in the house at the time of explosion.