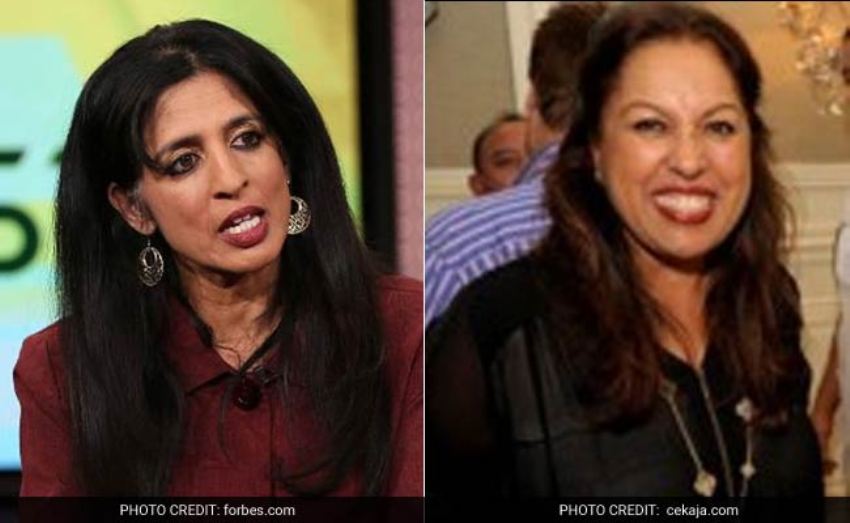 Two Indian-origin women have featured on the Forbes' annual list of America's 60 wealthiest and most successful self-made women entrepreneurs who have "crashed ceilings through invention and innovation".

Neerja Sethi born in India , who co-founded IT consulting and outsourcing firm Syntel with her husband Bharat Desai, is ranked 16th on 'America's Richest Self-made Women' list while Jayshree Ullal .president and CEO of Arista Networks is ranked 30th.

Diane Hendricks, owner of ABC Supply -the largest wholesale distributor of roofing and siding in the country is the richest self-made woman in America according to Forbes. Hendricks is now worth USD 4.9 billion, USD 1.2 billion more than last year when she was ranked second.