As per details Ashwin Sapkal 66 residing in Balaji township at New VIP road and a retired BSNL employee. He went to the Ganesh Visrajan on 5th September and on his return met with accident involving a cow and severely injured. 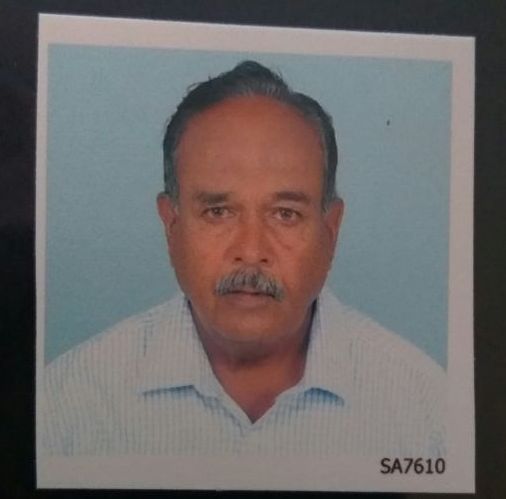 As he fell down the locals rushed to his help and shifted him to the hospital. His ribs were broken due to the accident and went to coma. On Saturday he died during treatment.

Ashwin Sapkal is another victim in the list who died due to the cows roaming on road and the corporation fails to control them. Police registered the case and investigating.

In another incident Bharat Patel 55 from Borsad district Anand went to see Ganesh Visrajan at Borsad on his motorcycle. Meanwhile a dog came in front of him and he lost his balance recieved severe head Injury.

He was rushed to the private hospital for treatment and later to SSG hospital. On Saturday he also died during treatment and police registered the case and investigating.