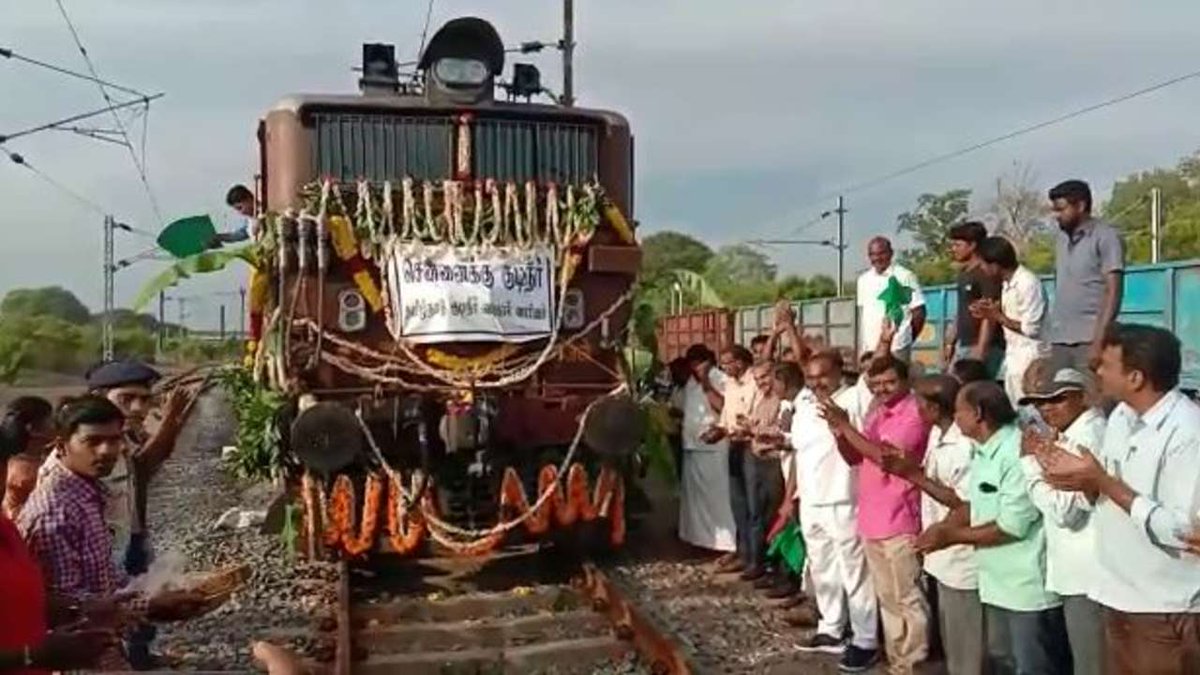 First train carrying water for parched Chennai will reach the city at around 2 pm on Friday, train with 50 tank wagons (BTPN), with 50,000 litres of water in each, left Jolarpettai at 7.20 am according to the officials.

The train is expected to reach Villivakkam around 2.00 pm where it will inaugurated by Tamil Nadu ministers, officials said. Jolarpettai is 217 km away from Chennai in Tamil Nadu's Vellore district. The train was supposed to reach on Thursday, but leakages in the valves led to the delay. 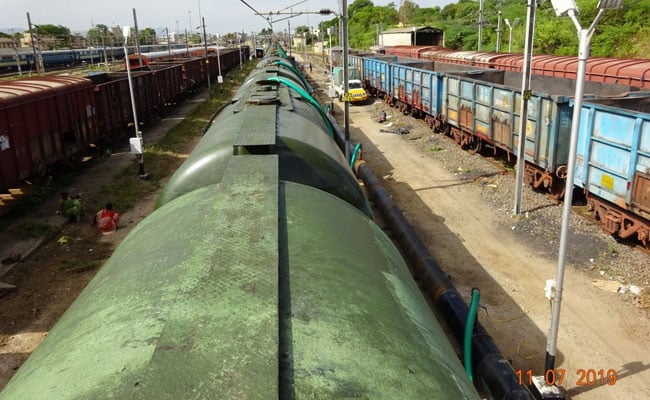 Chennai has been grappling with an acute water crisis over the past four months. The southern metropolis is facing a daily water deficit of at least 200 million litres, and the four reservoirs supplying to the city have run dry. The rich haven't been spared either, but their suffering is nothing compared to the working class.

Rampant unplanned development, deficient monsoon last year coupled with inadequate urban planning has brought Chennai to its knees. The Tamil Nadu government had earlier requested the railways to help them ferry the water to the city.