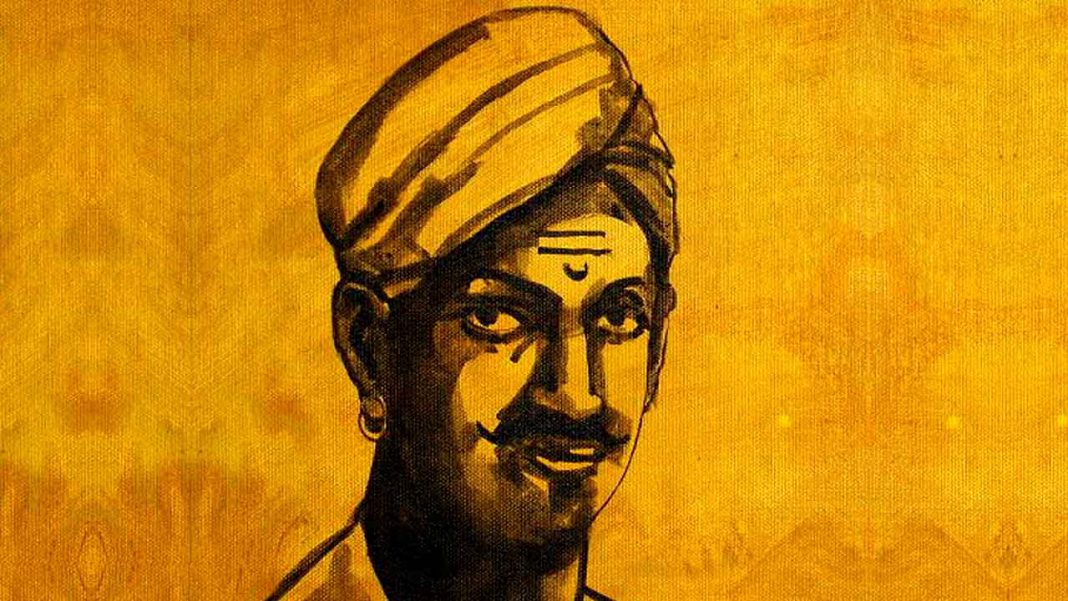 In history, Today July 19 is observed as birth anniversary of one of the greatest Indian soldier, Mangal Pandey. He was born in the year 1827 and was the sepoy in the Bengal Native Infantry’s 34th Regiment of the British East India Company.

He was described as a traitor and mutiny by the Britishers, but he was a hero in modern India. He attacked the British officers which set off the first war of Independence in India, Indian Mutiny, Great Rebellion or Sepoy Mutiny of 1857.

There were rumors that cartridges were greased with cows and pigs fat and Army had to bite it off to remove the cover.

Upon hearing that the fat was deliberately used, Mangal Pandey decided to take violent action. He shot down British Sergeant Major and then injured another officer. Also, he knew that he would be arrested so he shot himself in the chest but he managed to survive.

Mangal Pandey’s fearless and brave act was known to everyone all over the country and it also triggered a series of revolts. Also, there were around three lakh Indian soldiers in the British East India Company when the rebellion broke out.

The revolt was started in 1857 when Bengal soldiers mutinied in Meerut and killed British officers and marched to Delhi. When they reached the capital, they declared Mughal ruler Bahadur Shah Zafar as their ruler.

However, the movement was sexed as it didn’t have proper leadership on June 20, 1858. Mangal Pandey was hanged on April 8, 1856, that was ten days before the scheduled execution date fearing more outbreaks in future.