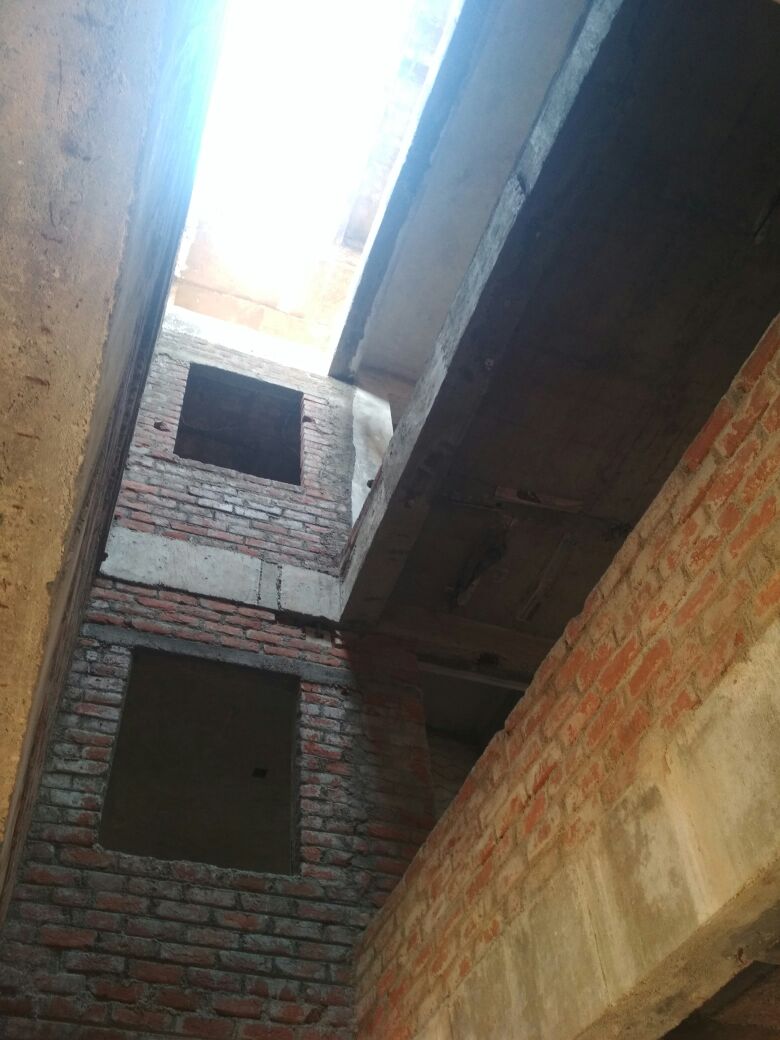 A youth died in Vadodara after he fell down from a under construction building inside Sardar colony at Sindhwai Mata road. The family showed their anger after police came late to the hospital.

As per the details Malkitsingh Punjabi 15 residing in Sardar colony went to the terrace of the closed down building near his home. However he fell down from the terrace and received grevious injuries. He was immediately taken to the private hospital at Sindhwai Mata road where he died.

The family however showed their anger and alleged the hospital denied to handover the body to them as Makarpura police didn’t arrived to register the case. ”

“Malkitsingh was studying in 10th standard at Little Flower School, “We took him to the hospital where he died but the hospital refused to hand over the body as police was not in the hospital,” said Pintu Punjabi relative of Malkitsingh.

Police later reached the hospital and registered the case.