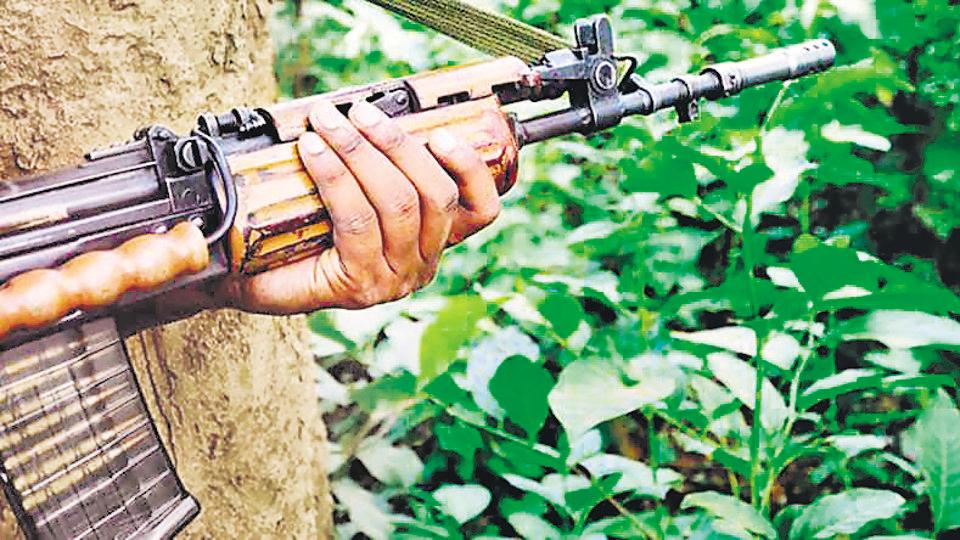 Fourteen Naxals were on Saturday killed in an encounter with the police in Maharashtra’s Gadchiroli district, a senior official said.

He said a team of C-60 commandos, a specialised combat unit of the Gadchiroli police, carried out the operation.

He said the combing operation, which started on Saturday morning, was currently underway at Tadgaon forest in Bhamragad, around 750 kilometres from Mumbai.

The official said that two district-level “commanders” of the proscribed outfit, identified as Sainath and Sainyu, were among those killed in the encounter.

Director General of Police Satish Mathur congratulated the C-60 team which participated in the encounter.

“This is a major operation against Naxals in recent times,” Mathur told news agency.