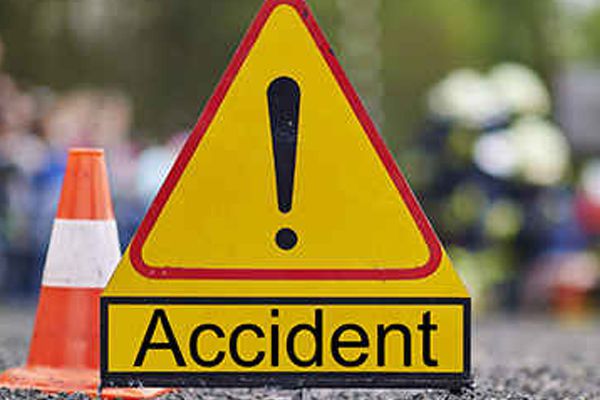 At least 14 persons were killed and 19 injured in three separate road accidents in Balochistan province of Pakistan in last 24 hours, the media reported on Saturday.

At least five persons were killed and seven injured when a car hit into a passenger bus in Mastung district early Saturday morning,

According to Geo News, four persons were killed and two injured in a similar accident when a car hit into a truck in Qila Abdullah district on Saturday morning.

Police said the car was on its way to provincial capital of Quetta when it met the accident on the way.

In another incident, five persons were killed and 10 injured in a collision between a passenger van and a truck in Kalat district.

The injured were shifted to nearby hospitals.

According to data compiled by Pakistan Bureau of Statistics, over 9,000 road accidents are reported every year, killing about 5,000 persons annually in the country.