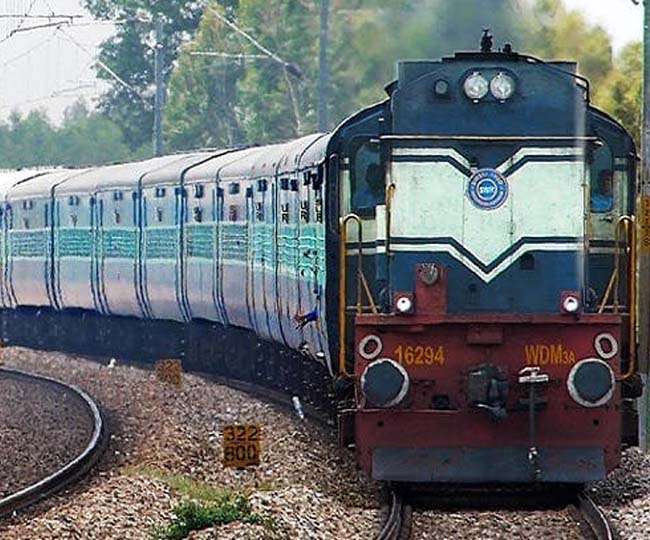 Will ease the traffic and congestion at Vadodara railway station

The passengers from Vadodara wish to travel Delhi, MP, Bihar will have to catch their trains from the Chhayapuri station developed as sattelite railway station by the railways. The ministry has approved 13 pair of trains to operate from the newly developed station from 17 December onwards.

As per the release the decision was taken in view of the traffic congestion at the Vadodara a important railway station for the trains on Delhi Mumbai route and other states of the country. As the city is expanding the population is also increasing and to ease the congestion Chhayapuri is developed as sattelite railway station. With the proposed Ahmedabad Mumbai bullet train the station will get the importance and recognition and also the area will develop around the periphery if the station.

To ease the traffic and engine reversal at Vadodara station, the division decides to divert 13 important trains from Chhayapuri from 17 December. The trains will be given the stoppage at Chhayapuri and the booking of advance reservation will be starting from 31st August 2019.

The diverted trains are :