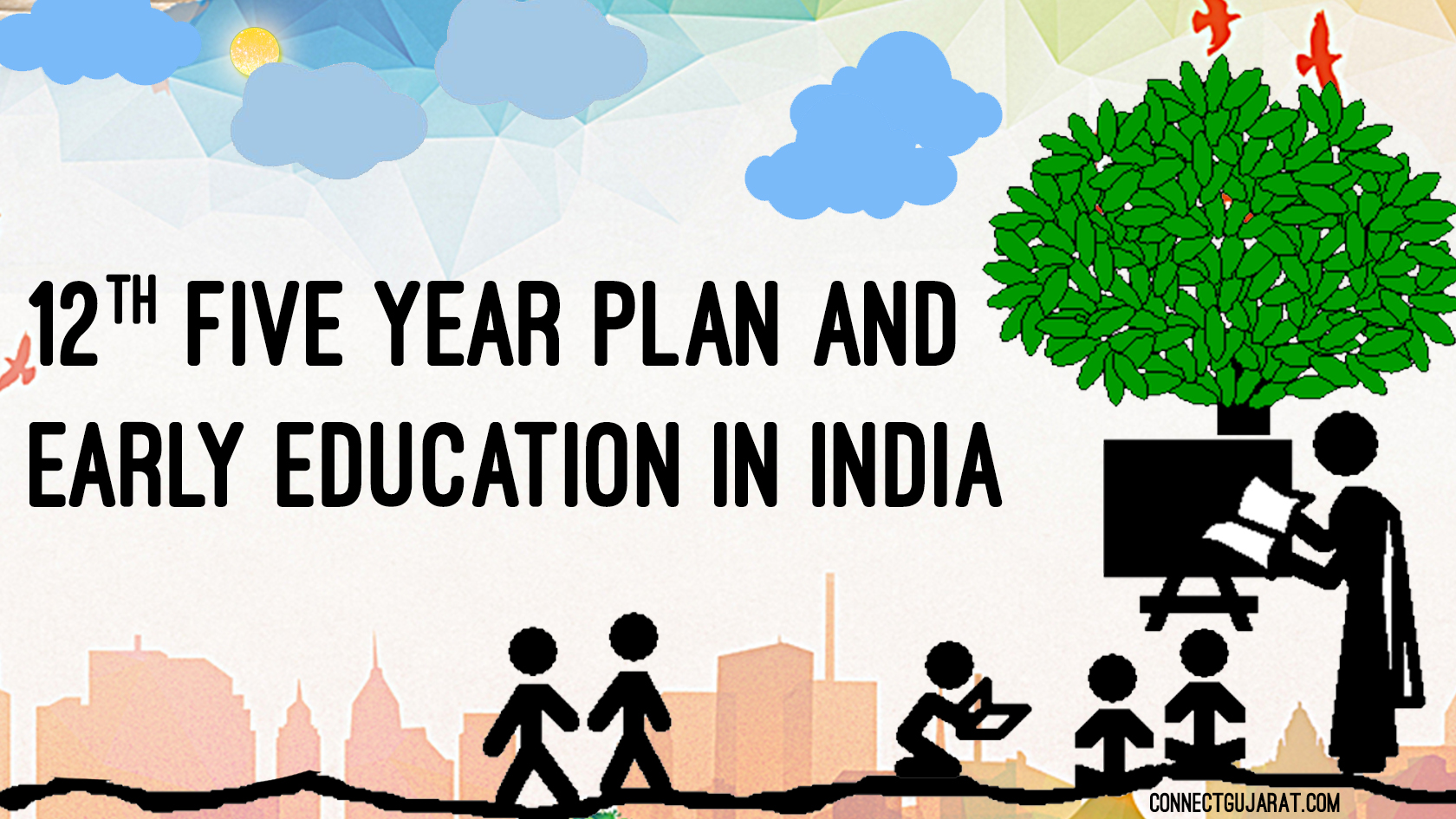 The Planning Commission is the body in India that is responsible for the formulation of policies that would enable the development of a country. The 12th five-year plan that concluded last year had some special recommendations for the education sector of the country. Education is the most important need for an economy like India that is competing amongst some of the biggest powers in the world. It is also yet another known fact that most of the population of the Indian society resides in the rural areas. The enlightenment of the kids in the rural areas in itself will play a very vital role in the development of a nation.

The early education concept is similar to the pre-kindergarten schooling that is omnipresent in the urban regions of the country. This policy has been initiated by a World Bank Report that states that the children who are educated at a much earlier age have much higher grasping power when compared to the children who are sent late to school. Most of the brain development happens when the kid is around nine months itself. When the kids from the affluent families can afford that kind of education, the kids from the poorer sections of the society are not able to. This is creating a whole new level of drift and imbalance in the education levels of the society. The RTE act of 2009 enforces the kids above the age of 6 to get free schooling up to standard 10. This pre-schooling initiative further decreases the age that is fixed as the minimum entry limit to obtain aneducation.

National Early Childhood Care and Education (ECCE) Policy was framed by the last Planning Commission that was set up to the FY 2017. The policy also includes National Curriculum Framework and Quality Standards. The Ministry of Women and Child Development (MWCD) is responsible for this policy. The flagship programme that is under the curfew of this ministry is the Integrated Child Development Services (ICDS) Scheme.

Under this scheme, not just education but also six other important allied factors that helps a kid to study better are felicitated. This idea would further infuse the idea of the importance of education in rural India. Under this scheme, there are many beneficiaries,but the number is not sufficient enough for a country like India.

Thus, the recent policies and the schemes and also the budgetary framework loosens the rules and the limits for obtaining aneducation which is a move to be applauded by the government of India.