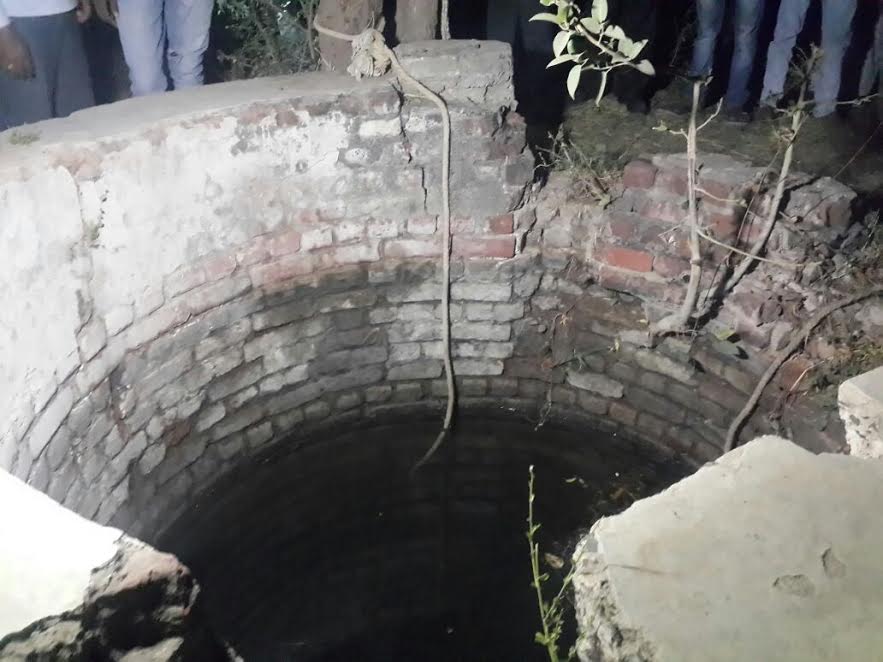 A 12 year old boy died after drowned inside the well inside a field near Gangadaspura on Savli Halol road.

Jayeshbhai Parmar originally from Charanpura and now residing in a shed in front of the petrol pump on Savli Halol road. His 12 year old son Satyam was missing from Wednesday evening and he began searching for him. During the search Jayesh Bhai found sleepers of his son near the water filled well in a field. As the news spread the people from nearby started gathering and also the Savli police police also reached the spot.

First the fire team of Savli Nagarpalika searched inside the well and then the Baroda fire brigade team searched the well and found Satyam inside. They immediately take him to the Savli government hospital where the doctors on duty declared him dead. Satyam was said to be studying in K.J. school.