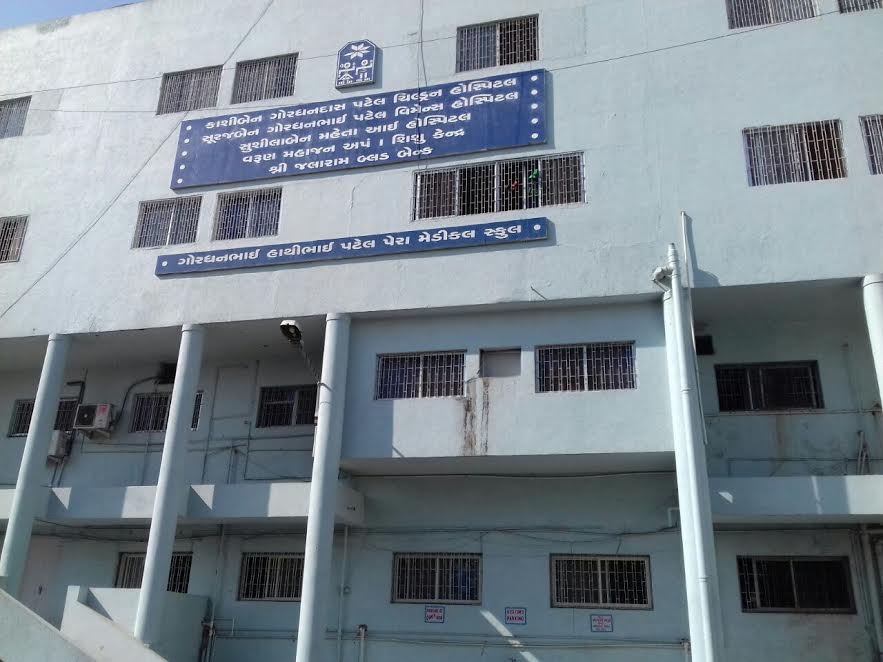 Her parents told the doctors that their daughter started eating hair after her Grandfather died two years ago. She was very close to him and after her death she was in shock and start eating her own hair. The parents said that the day their daughter started eating hair she lost interest in eating food and for the last three months was on liquid diet. The doctors at the hospital operated on her and removed the lump inside her stomach. "In medical language the habit of eating hair is called Trycophasia a mental illness. Hair is a solid thing so prevent the food from entering inside the stomach.

In this the patient suffers from severe pain inside the stomach and sometimes it can be fatal. We put a cut of 6 inches on the stomach of the girl and removed the 114 cms lump of hair spread to her intestines. After the surgery she is recovering well and will send her to psychologist for counselling later," said Anand Naregale Child specialist.

The father of the girl is working as an LIC agent and said that her daughter complained about severe pain to his wife and they started giving her normal medicines. Later they took her to a child specialist in Nadiad after the pain increased and from there they brought her to Vadodara.

Here in Kashiba Children Hospital the doctors done CT Scan on her to know the exact reason for the pain and came to know about the hair lump inside. They decide to surgically took out the hair lump from her stomach and now after the operation she is recovering well.