12 National Highways to double up as emergency landing airstrips 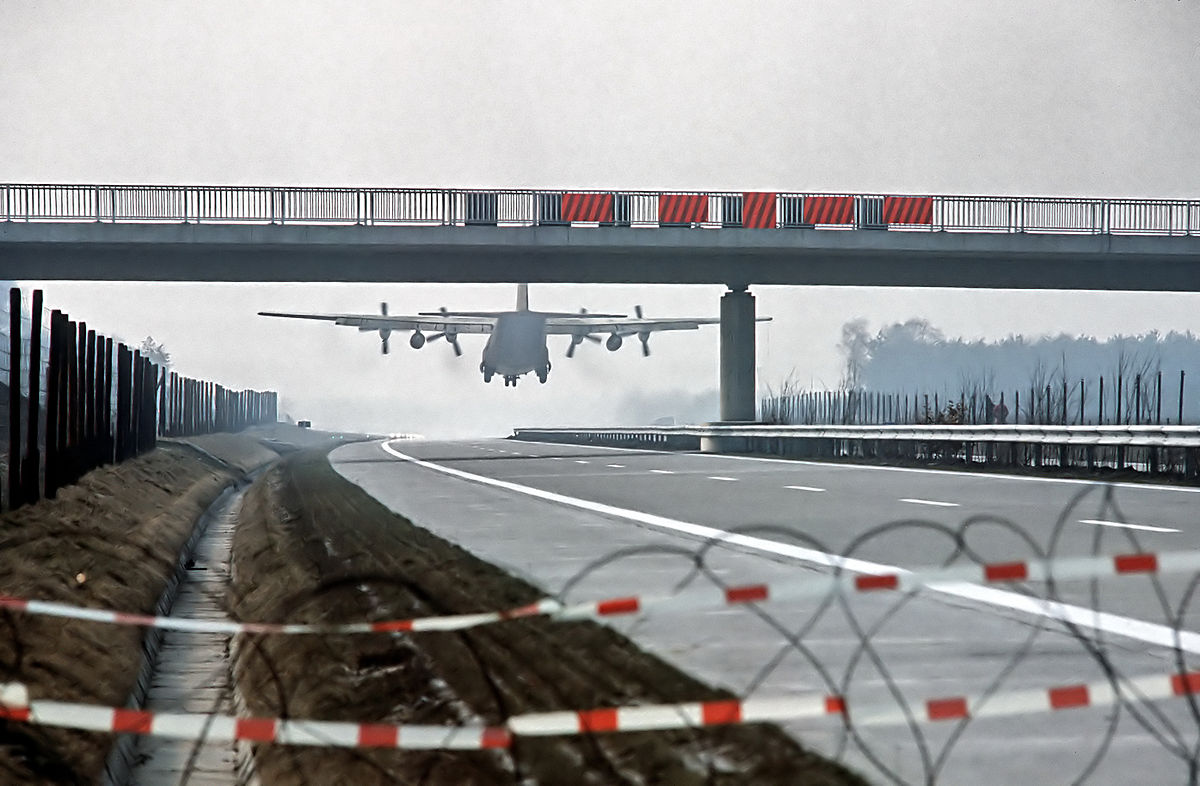 Although there was initially a proposal to develop a total of 21 NHs into airstrips, for now 12 highways have been cleared, with three of those connecting Odisha, Jharkhand and Chhattisgarh all Maoist-affected areas, which also witness vagaries of nature like floods and cyclones almost every year.

Despite repeated attempts, the IAF had no comment to offer on the project and on related issues like the facilities to be put in place if the highways are to be used in times of emergencies.

To start with, the thickness of tar will be increased and highways will be made strong enough for aircraft to land.

"The highways will be open for public during normal times, but in case there is an emergency, then normal traffic will be blocked and the stretch will be used for aircraft landing. Also, alternate ways will be created for the normal traffic flow during emergencies," said the official.

According to the Ministry of Road, Transport, Highways and Shipping (MoRTH), the National Highways Authority of India (NHAI) has been chosen as the executing agency.

"In all, 17 highways were assigned to the NHAI, but after a joint survey, we found that airstrips can be developed only on 12 of the NHs. The BoQ (bill of quantities) has been prepared and we are waiting for approval from the competent authority on when to start," NHAI Chairman Deepak Kumar told to our sources.

Asked specifically how long it would take for the work to commence, Kumar, who was appointed recently to head the national road construction agency, said: "The work is expected to start in the next three-four months."

One major reason behind the initiative is to strategically operate in places prone to natural calamities and where relief work cannot be carried out without the help of choppers or aircraft.

Others include Vijaywada-Rajahmundry highway in Andhra Pradesh, Chennai-Puducherry highway in Tamil Nadu and Phalodi-Jaisalmer highway in Rajasthan.

Elaborating on the planning of the entire project, the official said that the selection of highways had been done in a way that the entire country could be covered during natural calamities.

"The highways chosen in Odisha are connected to Chhattisgarh and Jharkhand. Planning is such that within short duration, aircraft will be ready to land and the soldiers can be deployed to help during a natural calamity," said the official, adding that such initiatives were in existence and had been tried during World War II.

In 2016, Minister of Road, Transport, Highways and Shipping Nitin Gadkari had announced the project and the formation of a committee to come up with specifications for highway stretches that can double up as airstrips.

The committee will look into details like feasibility of the stretches, their length and breadth, among other issues.