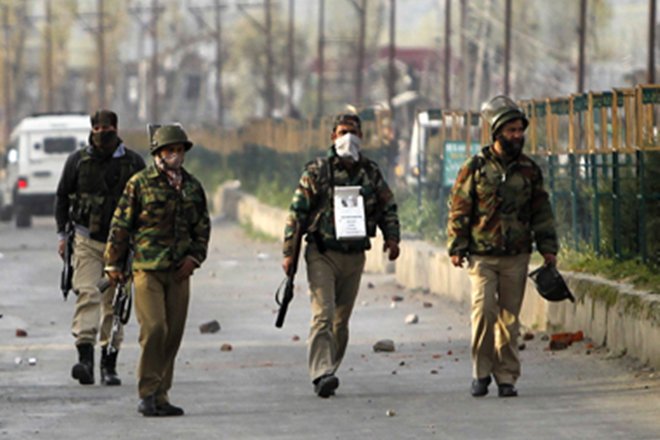 Eleven jawans of the Central Reserve Police Force (CRPF) of the 219 battalion were killed and five critically injured in Chhattisgarh’s Sukma district after a group of the Naxals’ armed militia ambushed a road opening party (ROP) in the area’s Bheji village at 9:10am on Saturday.

“The platoon of 112 men was out on an ROP when a group of Naxals opened fire at them. The men tried to take cover behind boulders and rocks, but the entire area was lined with Improvised Explosive Devices (IED) or pressure landmines and those exploded,” said a senior CRPF officer stationed in Dantewada, Chhattisgarh to our sources.

As per the sources the injured jawans had been airlifted to the state’s capital, Raipur, while reinforcements of CoBRA (Commando Battalion for Resolute Action) had reached the encounter site. The Naxals also snatched away 10 weapons and two VHF (very high frequency) sets of the jawans.

Last month, two Special Task Force (STF) personnel, including an assistant platoon commander, were killed in an encounter with the Naxals in the Kondagaon district of Chhattisgarh.

However, this is the second biggest attack on the CRPF, after last year March, when a vehicle carrying officers of the CRPF hit a pressure landmine in Dantewada district, killing seven jawans.