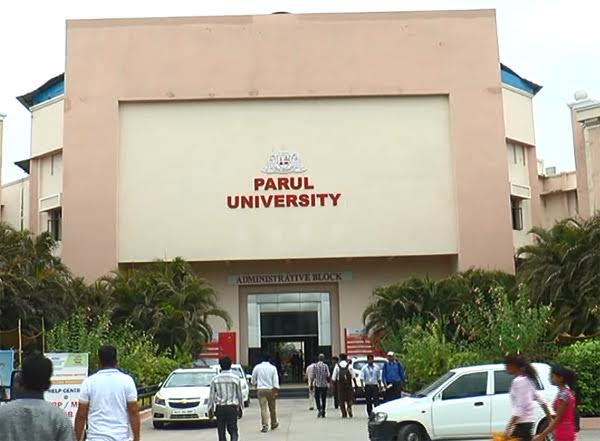 Waghodia police arrested 11 students after the clashes inside the Parul University in Sunday night. The Indian and Foreign students registered complaints against each other in the Waghodia police station. However the university is also formed a committee to investigate into the matter and will take action against the responsible.

Waghodia police on Monday arrested 11 students for rioting and other offences after two groups of Indian and Foreign students clashes inside the university.
11 students were injured in the clashes and on Monday both the groups give complaints against each other in the Waghodia police station.

Originally from Afaganistan and studying in Parul University Mohammad Omid Abdul Ahad Shakib 21 registered complaint against Indian students. He said in his complaint that he and his friends were standing near the international hostel and a Indian group was passing from there. From the group one was stating at him and he asked why he stared at him. The Afganistan student further said that the Indian students abuse him and he retaliate simply. But the other students attacked us with sticks, pipes and stones and one Hitesh Patel hit me with benches and caused injury.

On the other side Yash Gautam 19 said in his complaint that he and his friends were returning back after the dinner and passing by from the International hostel. Mohammad Omid called and his friend Anuj went near him. He then abused him after said why he is staring at him. Yash further said that Amid then beat him but as the rector came the matter stops. However after some time the Indian students came to solve the matter but the International students attacked them and one Hitesh Patel was injured after hit by a bench.

Police registered the offence after both groups give complaints against each other arrested 11 students. The police also in the process to inform the embassies of the foreign students.