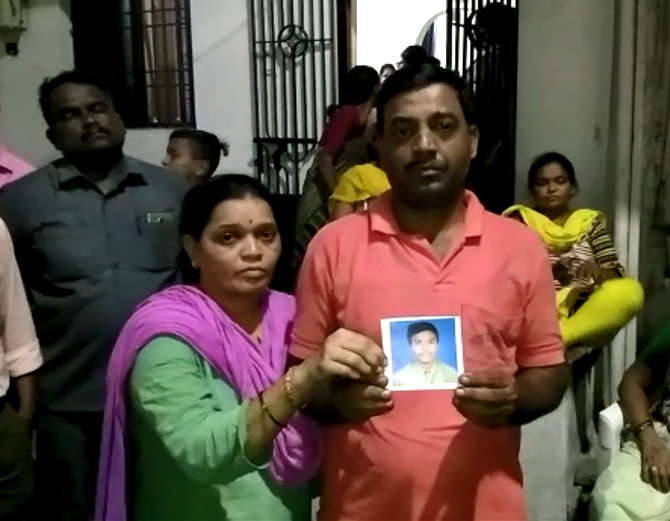 A 16 year old boy from Vadodara waiting for his 10th board results went missing since Tuesday without informing his family. The father of the missing boy gives a complaint in the police station and also flashes the details in the social media for his whereabouts. However they ruled out the reason of exam pressure behind such a step.

As per the details the 16 year old boy studies in Little flower school and appeared in the 10th board exams this year. According to his father Kiranrao Hegde the boy went missing without informing anyone from their house on Tuesday afternoon and since then they are searching for him. 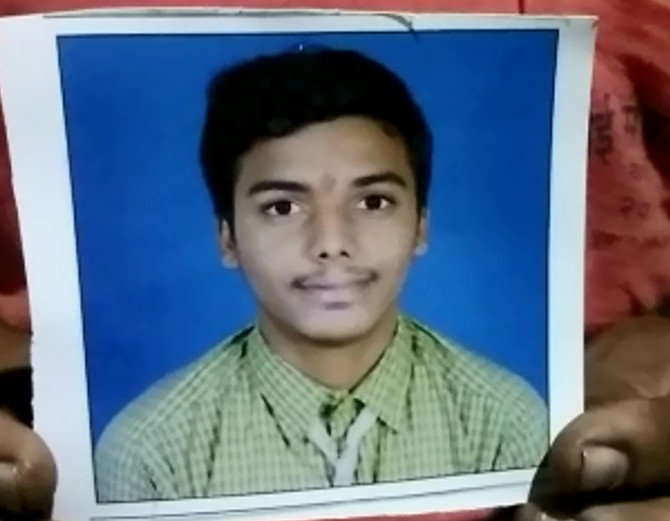 “I drive a rickshaw and was away at work and my wife also went out for some work on Tuesday afternoon. My son was alone in the house and went out without informing anyone. We contact the police and also flashes the news in the social media to know about his whereabouts but still not receive any information about him,” said Narayanrao Hegde.

The boy is waiting for his board results which drove him to take such a step. Answering on that his father denied the results fear angle. “He was not at all under any pressure of results as we told him not to worry. “He was normal and even had breakfast with me in the morning. There is not tension even from the family and he seems to be normal. We are yet to know the reason which drove him to take such a step,” said Hegde.

The whole area gets tensed after the incident and search for the boy among their contacts and different means.