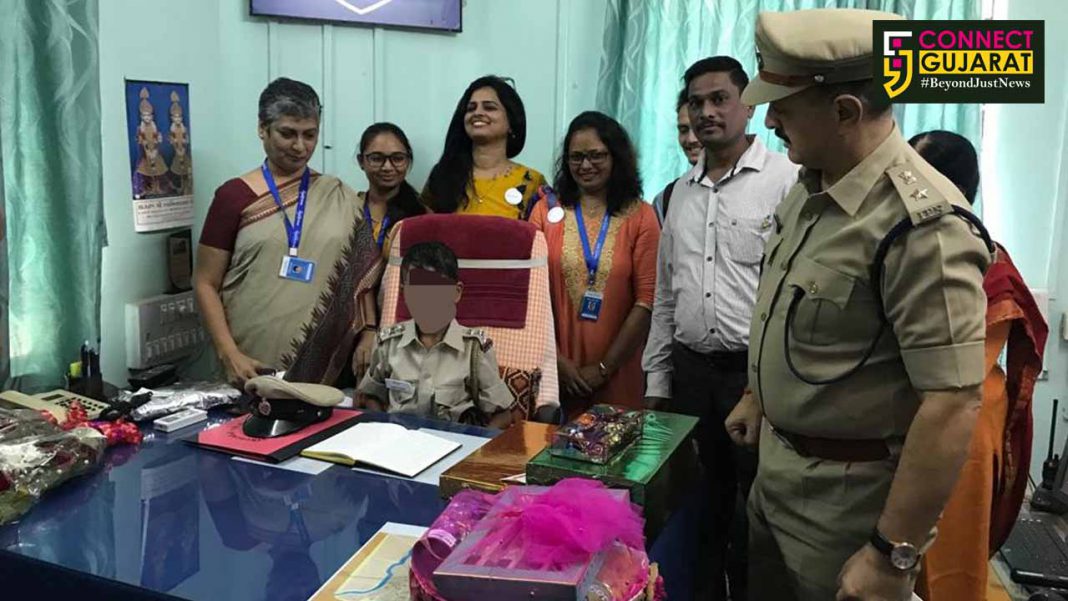 It’s a dream comes true for a 10 year old boy as he became a police inspector what he always wants to be in life.  Vadodara police fulfill the wish of the boy suffering from a life threatening disease. 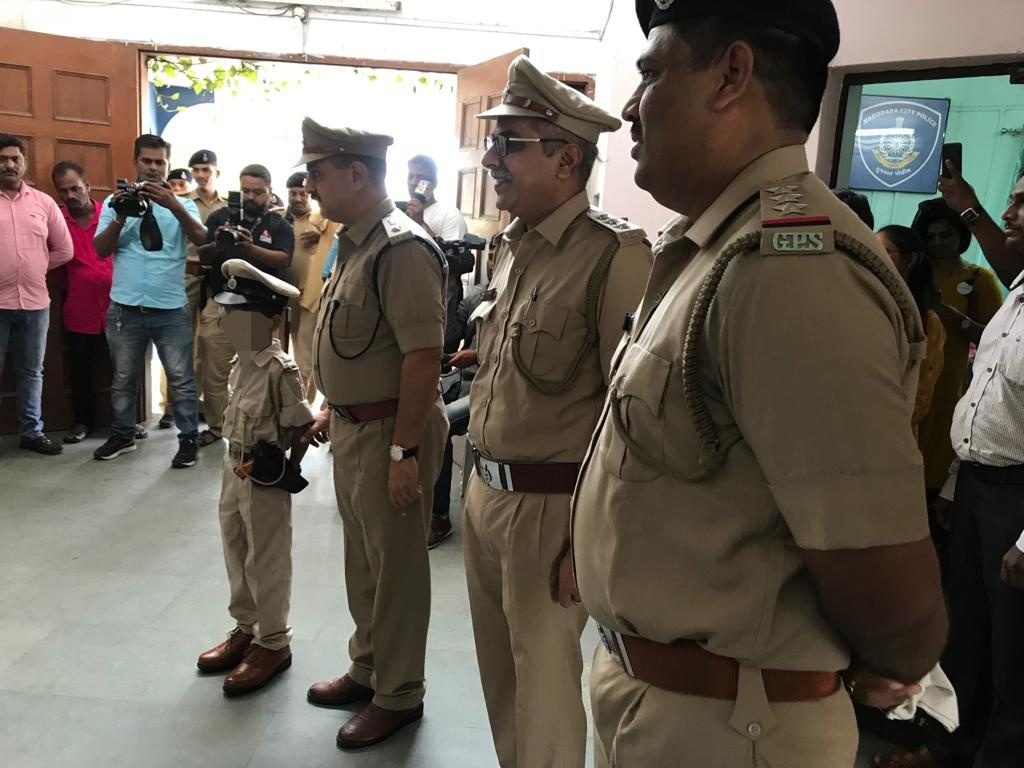 The nine year old boy is suffering from a life threatening disease and makes a wish to become police inspector in life. His wish was fulfilled by Vadodara police after the Make A Wish foundation approached them. The boy reached the J.P. police station in uniform and as soon as he steps out of the jeep the staff greet him with the salute. 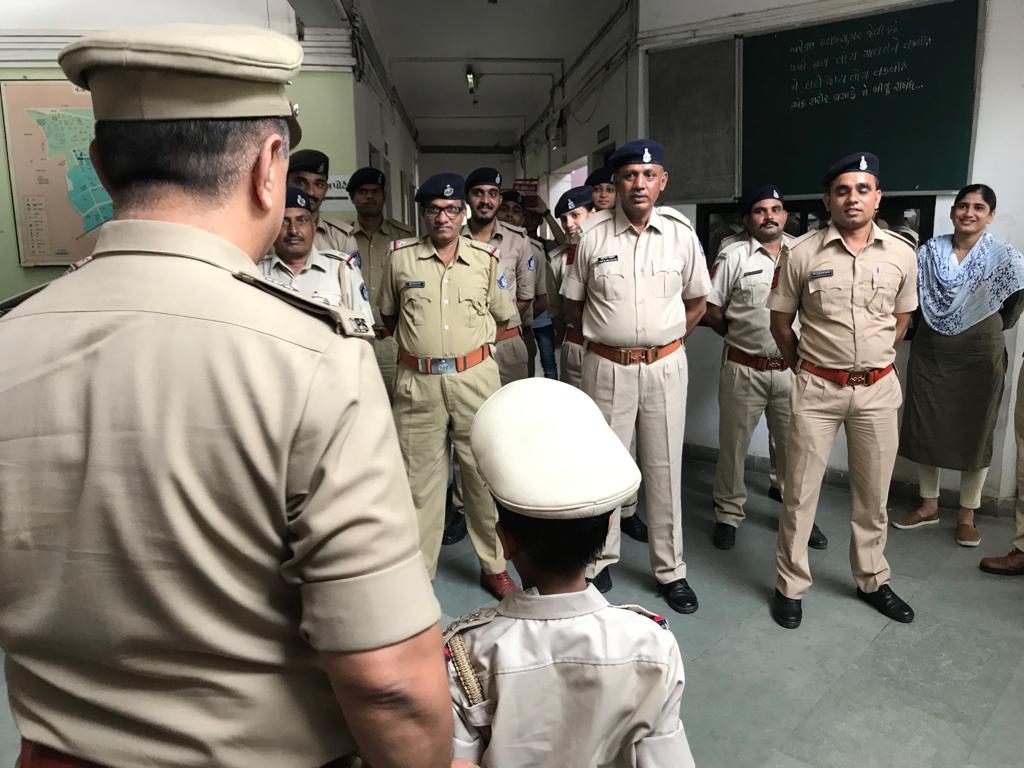 The boy then heading straight to the PI cabin and a police jawan comes with a glass of water. Soon the one day PI issued the order for the roll call.

The boy was there for three hours as PI and issue order to the staff after taking the roll call just like the police inspector. The jawans briefed him about the information under their jurisdiction and details of the accused. The one day PI then goes out for patrolling and complete the work as per the routine of a inspector. In those three hours the boy fulfill his wish to become a police officer in his life.

Make A Wish foundation project coordinator Rupande Shah said their organisation is working towards fulfill the wishes of such children suffering from life threatening diseases. Normally the kids asked for movies, good food and travel to some place. However this time with the help of Vadodara police they fulfill the wish of the boy to become a police officer. Till date they have fulfill the wishes of 22500 children.

DCP Rajan Sushra said it’s a golden moment for them as they depute the child PI in the place of Senior PI Nilesh Brahmbhatt of J.P. police station. They follow the same procedure like to introduce the new PI to the staff and inform about the rules and regulations in their jurisdiction. The whole staff became emotional after saw the happiness in the eyes of the boy in uniform.