10 Naxals killed in encounter with security forces in Bijapur Chhattisgarh 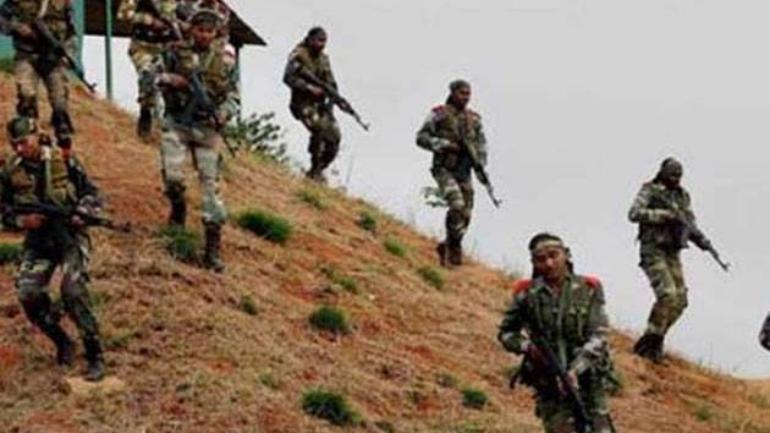 At least 10 Naxals were killed in an encounter with security forces in Bijapur district chhattisgarh.

The encounter took place around 11 am in a forest in Bhairamgarh police station area of the STF and DRG was out on an anti- Naxal operation, Bijapur SP Mohit Garg told PTI.

So far, the bodies of 10 Naxals along with 11 weapons have been recovered from the spot, SP said. Search operation were still underway in the area. The identities of the Naxals are yet to be ascertained.

In the Sukma district of Chhattisgarh, on Saturday, a woman was killed in an encounter between the security forces and the Sukma's Superintendent of Police Jitendra Shukla had told that a woman resident of Godelguda village had gone to the forest for some daily work and at the same time she was hit by the firing between the security forces and the militants. Another woman who went with him was injured. He told that a team of CRPF and local police was returning after running the campaign in the area. At the same time, 6-7 Naxalites who looked like ordinary citizens started firing at them in the Rengiguda area.