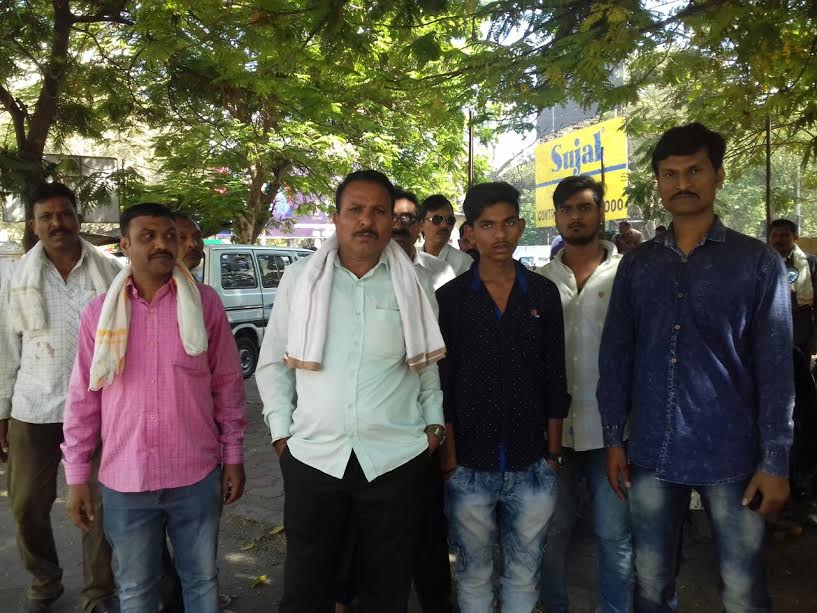 A person was brutally murdered by the husband of Deputy Sarpanch of Umara village in Jambusar Taluka in Bharuch and his family members on Thursday night.

As per details in Umara village in Jambusar the Gram Panchayat elections was held in last December and a victory procession of the winning candidate Nasimbanu Jumma khan Pathan was taken out in the village. The victory procession was passing through the house of Arvind Hanumanbhai Thakor and during that time some persons in the victory procession shouted slogans of Thakor Hai Hai. A Thakor lady intervened and asked about the slogans against the Thakor and the situation get tensed and both the groups clashed in that matter. Later both gave FIR against each other in the police station. The notice from the collector angered Jumma khan Pathan husband of the Deputy Sarpanch and he planned to teach them the lesson. On Thursday Arvind Thakor 42 went out for a walk in his village around 8.30pm. At that time Jumma khan Pathan with his gun his two sons with axe and sickle, Bullu and others followed Arvind Thakor. When Thakor reached a dark place the attackers attacked him with the weapons they carried with them.

According to the information Arvind Thakor shouted for help and the people living nearby rushed to help him. Sherkhan son of Jumma khan Pathan cut the right thumb of Arvind and his another son Adam attacked the leg of him. As Arvind fell down Jumma khan Pathan pumped 40 pellets from his gun inside the body of Arvind Thakor and ran away from there.

The incident send shock waves in the village and people started gathering at the spot. Natwarbhai Thakor brother of Arvind Thakor residing in Hanuman Tekra in Dabhoi road Vadodara immediately rushed to the village and also the Jambusar police.

Natwarbhai Thakor said that Jumma khan Pathan and his sons and other associates murdered his brother who was a farm labourer. His wife and two children lost their father after he was murdered. The alleged murderers fled from the village and we demand that they be caught at the earliest and strict punishment be given to them.