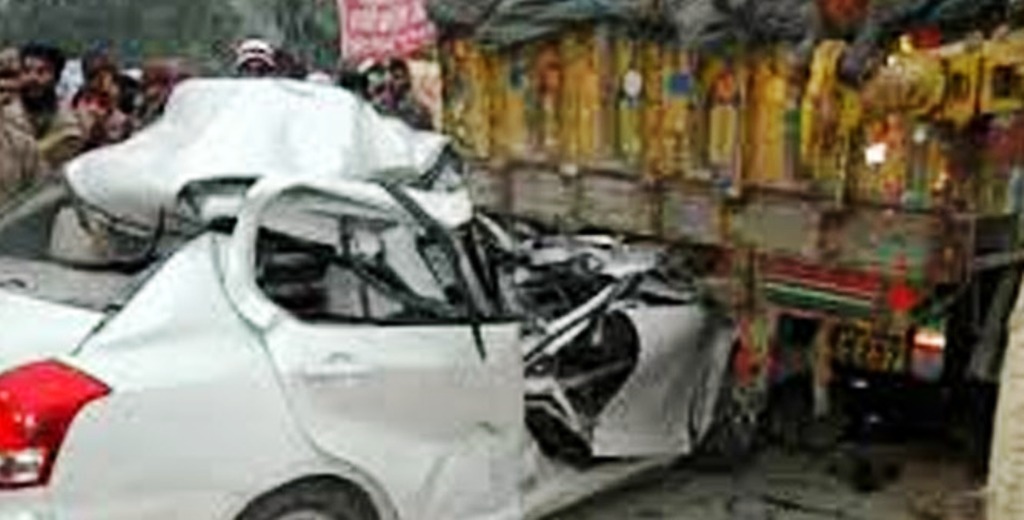 One person was killed and 40 others were injured in a massive 35-vehicle highway pile-up near Rajasthan’s capital city of Jaipur on Sunday, the state police said.

The accident took place in dense fog around 8.30 a.m. near Kanota, about 15 km from Jaipur, on the Agra-Jaipur highway.

“Due to dense fog, 35 vehicles rammed into each other. One person was killed on the spot, while 40-45 were injured. Of the injured, about five are critical,” a police official told IANS.

The seriously injured have been referred to the SMS Hospital in Jaipur.