When the Vadodara city is talking about smart city a sad incident happened last night when a Tyre dealer died after fell inside a storm water drain. The local residents showed their ire due to the incident along with the son of the deceased who accused the corporation for the death of his fathe.

On Friday when the local councillor arrived there the people approached him aggressively in the following matter. 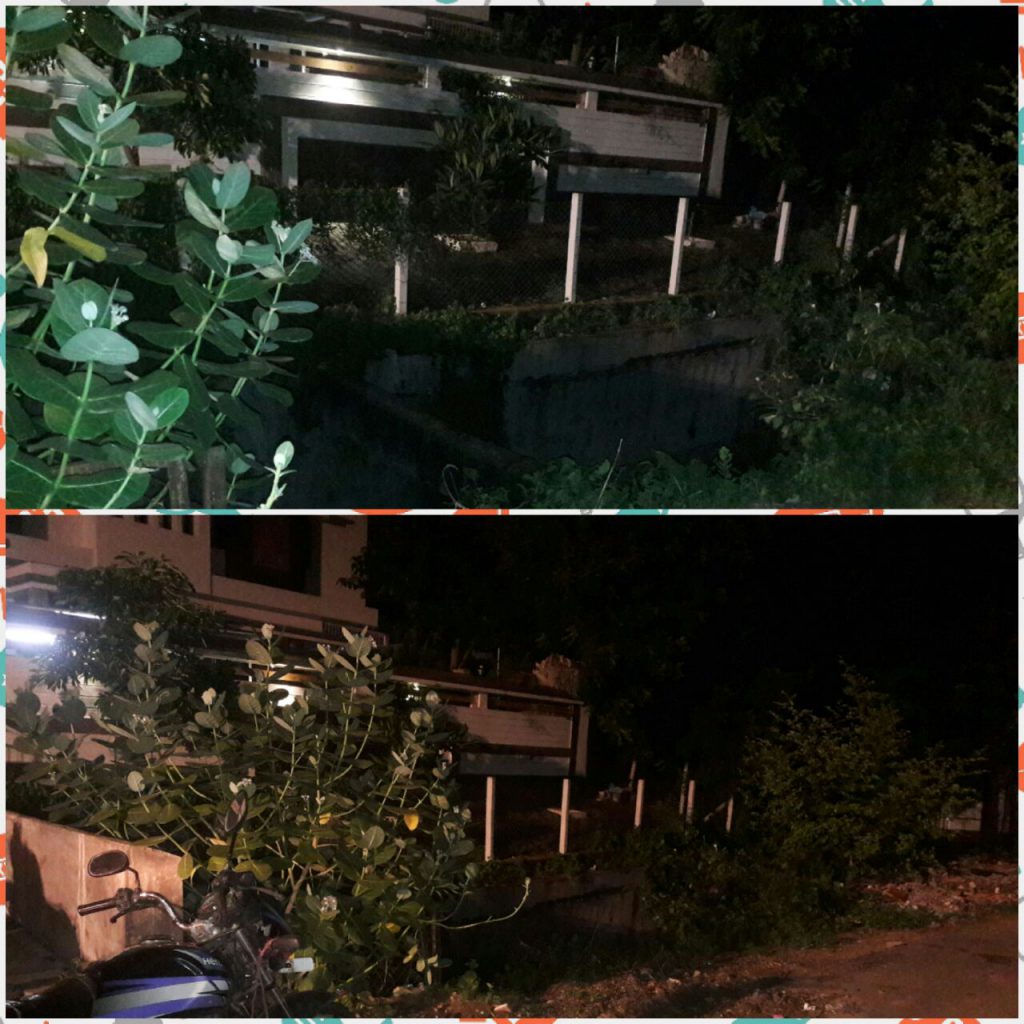 As per the details Harish Chetwani 60 resident of Vaibhav Laxmi Society on Warasiya ring road is having a tyre shop in Salatwada area of the city. He fell down in the open storm water drain last night flowing near Warasiya Dhobi Talav. The locals rushed to the spot and tried to rescue him but failed due to the flowing water inside the drain. The people then informed the fire brigade and they rushed to the spot to rescue him.

Fire officer Bhargav Vyas said that the place is in dark and they decide the strategy about how to take out the body of the deceased from the drain. They then lower down the aluminium stair inside the water flowing drain and one jawan get inside with a rope and took out the body of the elderly with the help of rope. The whole operation took 15 to 20 minutes by the fire team. 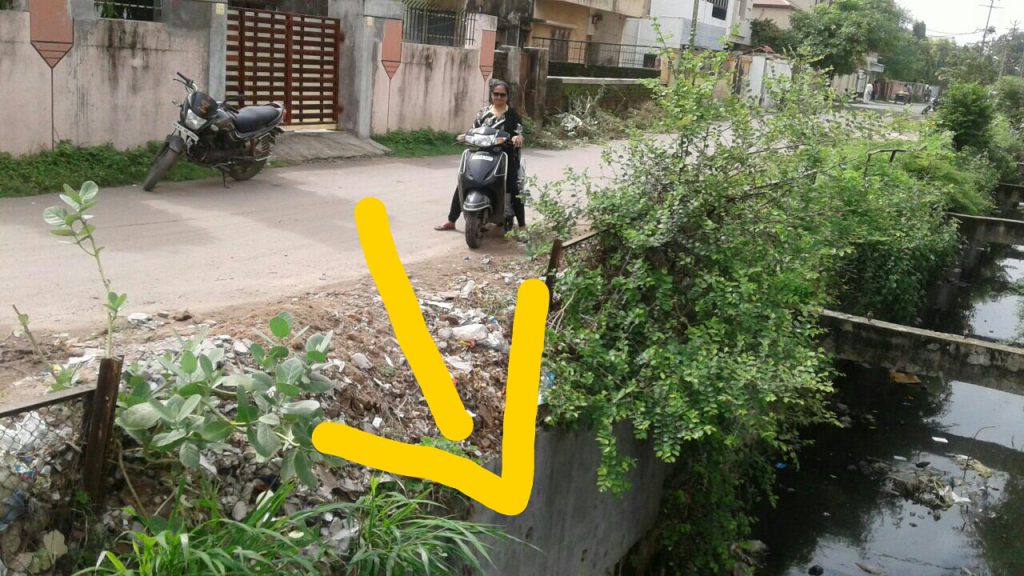 Sanjay Chetwani the son of the deceased said that his father was heading home alone from the shop on his activa. In the meanwhile he fell inside the open storm water drain near Warasiya dhobi Talav and died. The corporation is responsible for his father’s death as there was no light near the open drain which proved fatal for his father.

An eyewitness Jaynarayan Jethmalani said that he was passing from the drain when the elderly fell inside while saving a female. The active he was driving also fell on him. Another eyewitness said that he was also passing from there when the elderly fell inside the drain. He don’t gather courage to save him due to the water inside and darkness there. The elderly also fell upside down inside the drain. He also accused the corporation for the whole incident. 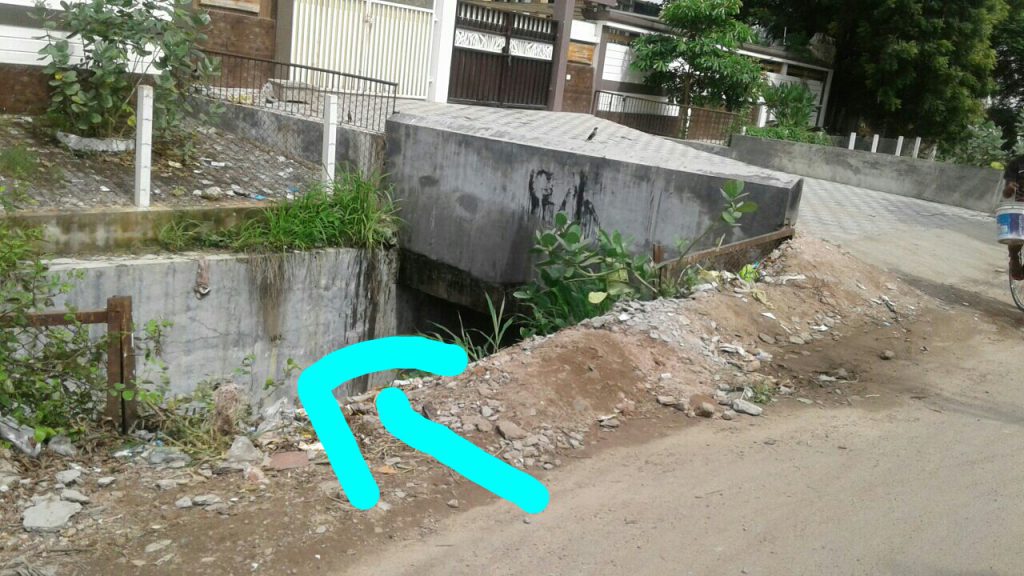 On Friday the locals aggressively approached the local councilor when he reached the spot and asked him to take necessary steps to avoid such incidents in future.