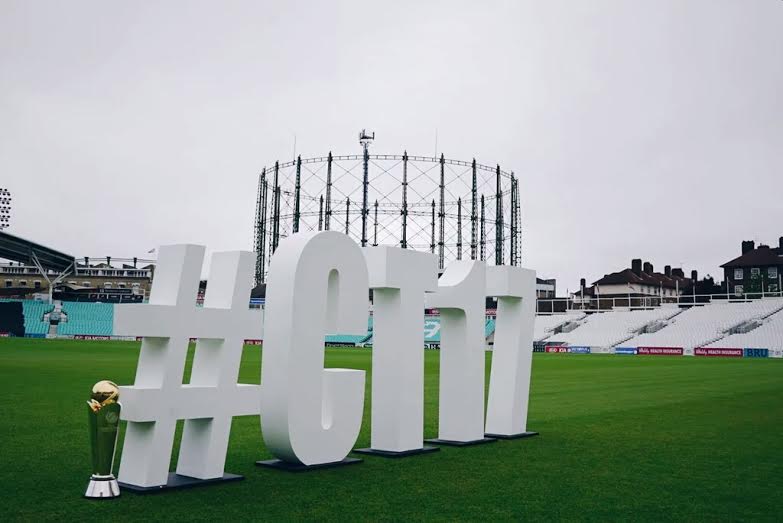 ICC Champions Trophy will starts in England exactly next one year from Today, June 1st 2017.

Opening match of ICC Champions Trophy 2017 will be hosts England against Bangladesh at the oval on June 1st 2017.

ICC divided 8 teams in two groups where Australia, New Zealand, England, Bangladesh in Group A and India, South Africa, Pakistan and Sri Lanka in group B.